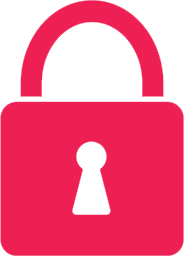 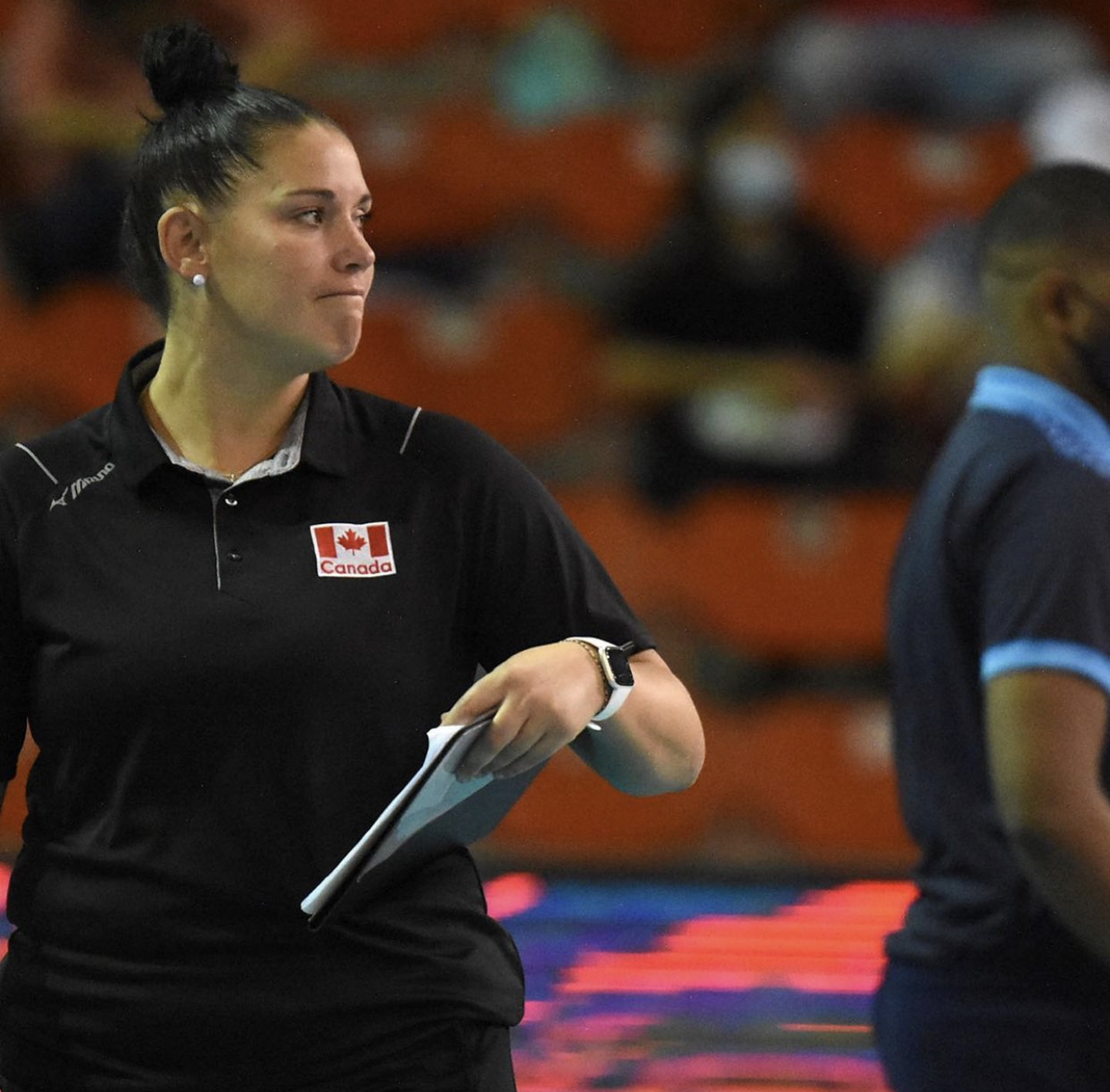 Canada’s women’s national team has a busy 2022 on tap. With VNL and world championships, the team will see plenty of action.

The calendar flipping over to 2022 marked the start of an important year for Canada’s women’s national volleyball team.

Head Coach Shannon Winzer will guide Canada in their second year of the Volleyball Nations League with stakes far higher than the first. There’s also the small matter of the World Championships in the Netherlands. All that with the aim of getting Canada back to the Olympics f...

Gavin had a short an undistinguished high school volleyball career on Vancouver Island in B.C. many, many years ago. It was as a journalist, though, that Gavin has been able to continue to show his enthusiasm for the game. While attending the British Columbia Institute of Technology, Gavin got to call UBC men's and women's volleyball games for a season alongside Emily Cordonier (with whom he reunited in 2020 to call the memorable men's Olympic qualifying tournament at Pacific Coliseum in Vancouver). He is also the play-by-play voice of the One Volleyball Premier men's league. Outside of the broadcast booth, Canada covered volleyball for outlets like The Canadian Press and Yahoo! Canada Sports. He was the only Canadian journalist in Tokyo in 2016 when the Canadian men qualified for the Olympics for the first time since the 1992 Barcelona Olympics. He also was in Bulgaria in 2018 where he produced a radio feature for CBC ahead of the world championships. One thing he's heard every Olympics is people who only watch every four years saying how fun it is to watch volleyball. He hopes to continue helping the game grow in Canada so that it's more visible in between the Olympics.