Marauders Remain Undefeated as They Sweep the Badgers on the Road 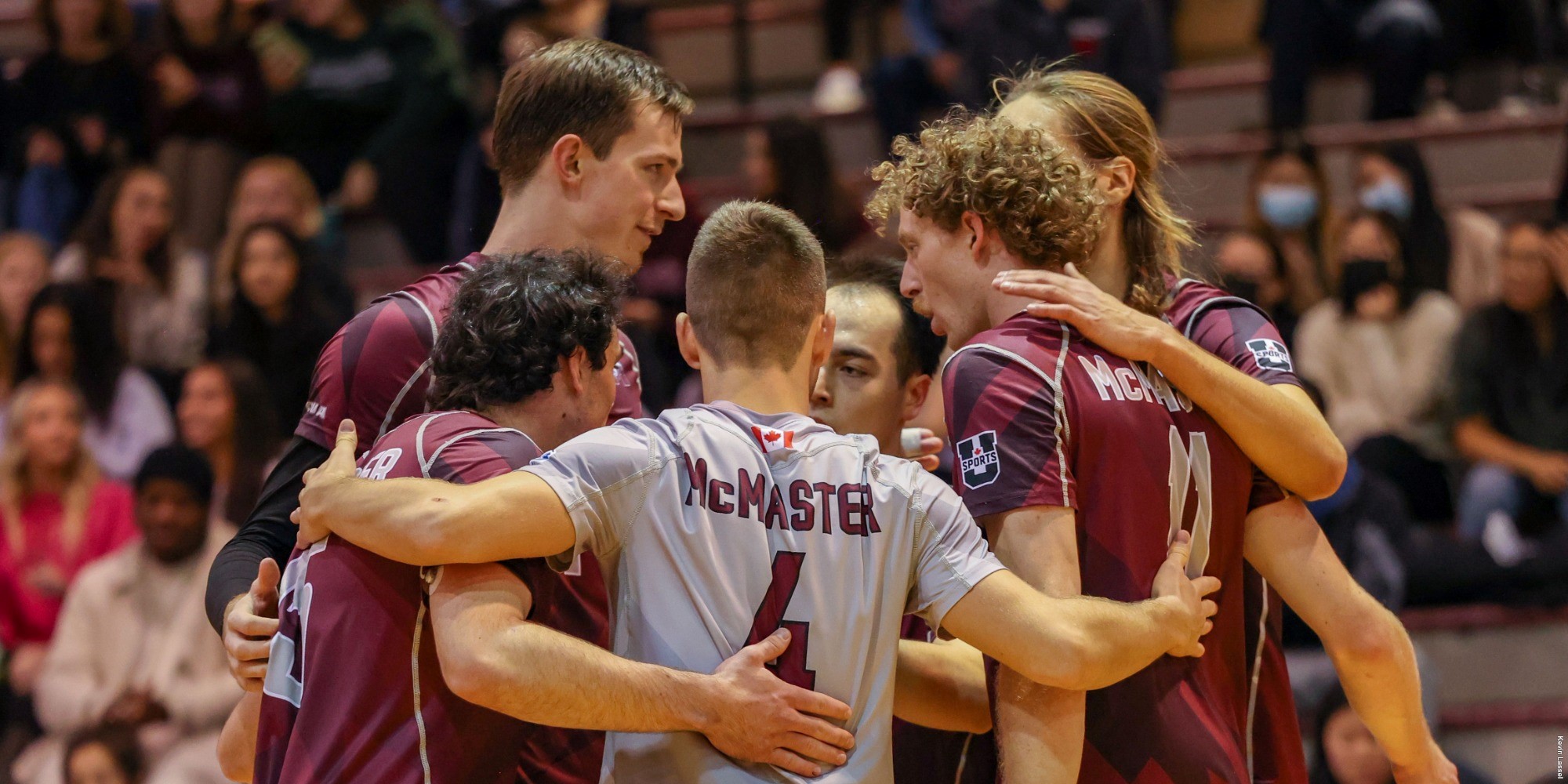 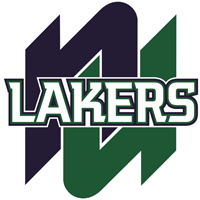 Despite playing on the road, the Marauders looked at home as they swept the Badgers in three sets on Sunday afternoon in St. Catherines.

Leading the men in maroon on offense was 6’8″ outside hitter Mateusz Wlodarski (Ottawa, Ont.), who had 11 kills in the game. Sam Cooper (Hamilton, Ont.) also had a strong game with eight kills and a service ace. Setters Jason Wildeboer (Bowmanville, Ont.) and Robbie Fujisawa (North York, Ont.) both had strong performances, with 14 and 12 assists respectively. Second year Matthew Rugosi (Etobicoke, Ont.) led the team with seven digs on the defensive side.

The Marauders started the game looking dominant, taking the early lead. Wlodarski was a powerful offensive threat with five kills, while Maxime Gratton (Ottawa, Ont.) posted three kills and a service ace. Brock struggled to match McMaster’s power on offense as the Marauders stole away with the lead and kept it comfortably. McMaster closed out the first set with a service ace from Peter Rugosi (Toronto, Ont.) to win 25-17.

In the second set, the Badgers gained their rhythm as they matched the Marauders points-for-point up until 11-11. Carrying some momentum, Brock was able to steal away with a small lead, but Marauders stayed composed under pressure. Wlodarski contributed five kills while Cooper put down four to keep the score close. The Marauders were able to focus on their game and ultimately won the set 25-22.

After a close second set, the teams continued to match each other in the third set. The Marauders started out strong but two consecutive service aces from Brock allowed them to gain some momentum. The Badgers gave life to their home crowd as they continued to challenge the undefeated Marauders. On offense, Tyler Pavelic (Guelph, Ont.) led the set in kills with four and as well as contributing a service ace. McMaster gained speed as they scored five unanswered points and Wildeboer made a powerful service ace, leading them to gain a strong lead. The Marauders were able to win the set 25-16 to finish their weekend on the road undefeated.

Looking ahead, McMaster will play at home against the Nipissing Lakers on Friday night. The Marauders continue undefeated as they improve their win streak to six.

This article is shared as part of our Fair Dealing Policy. For the original article, please visit: https://marauders.ca/news/2022/11/20/mens-volleyball-marauders-remain-undefeated-as-they-sweep-the-badgers-on-the-road.aspx