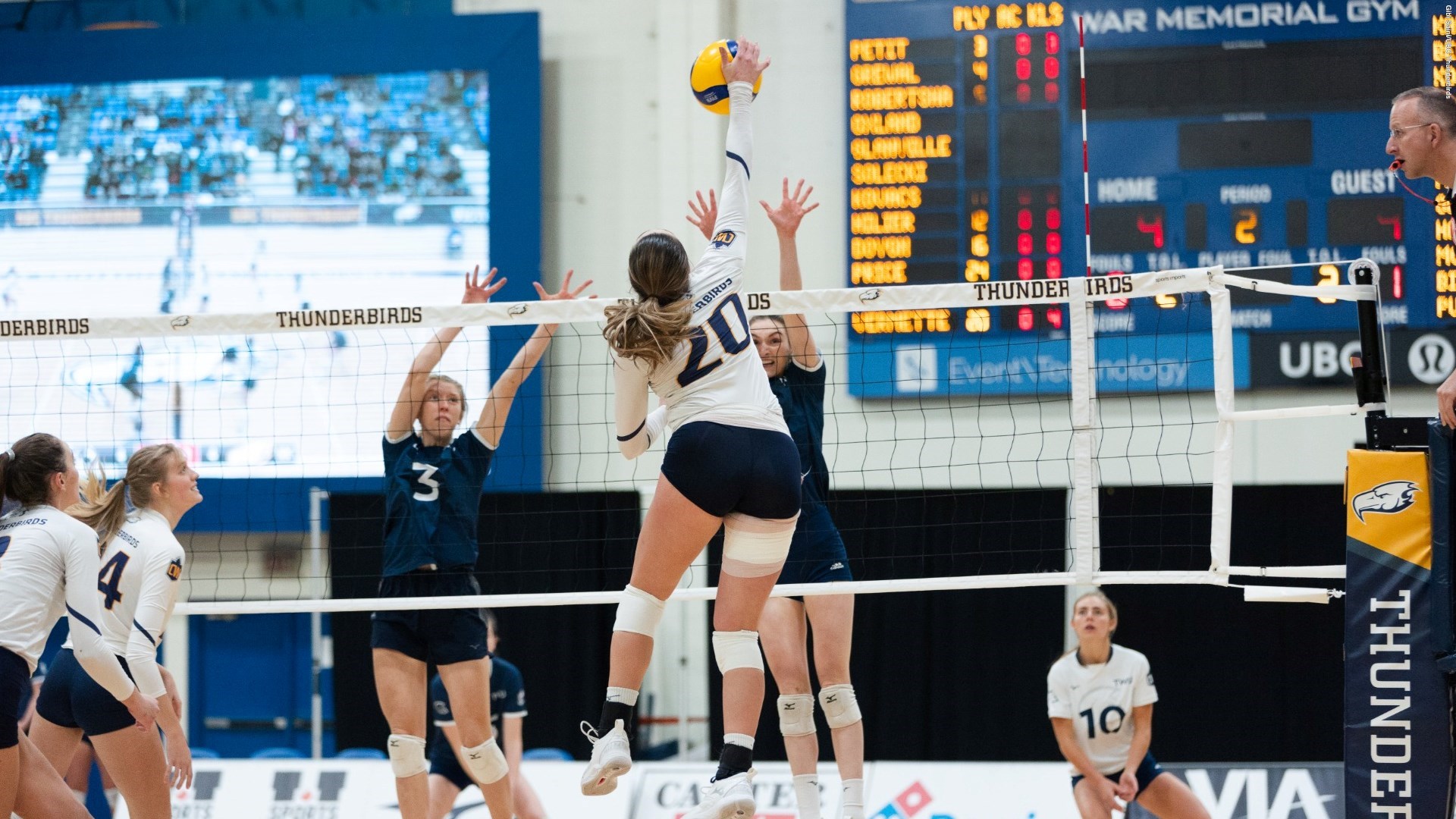 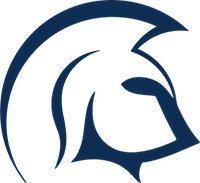 As the only two undefeated teams entering the Friday night matchup, the T-Birds and Spartans put on a show for the packed alumni night crowd at War Memorial Gym. Cara Kovacs and Erika Vermette totalled 15 kills each for the ‘Birds, Brynn Pasin had nine kills with a team-high 18 digs, and setter Kayla Oxland racked up 53 assists with three blocks and four kills in the narrow loss. Savannah Purdy put up a match-high 18 kills with five aces, Meaghan Mealey had 13 kills and two aces, while Ansah Odom added 12 kills and three aces with a team-high four blocks in the win. 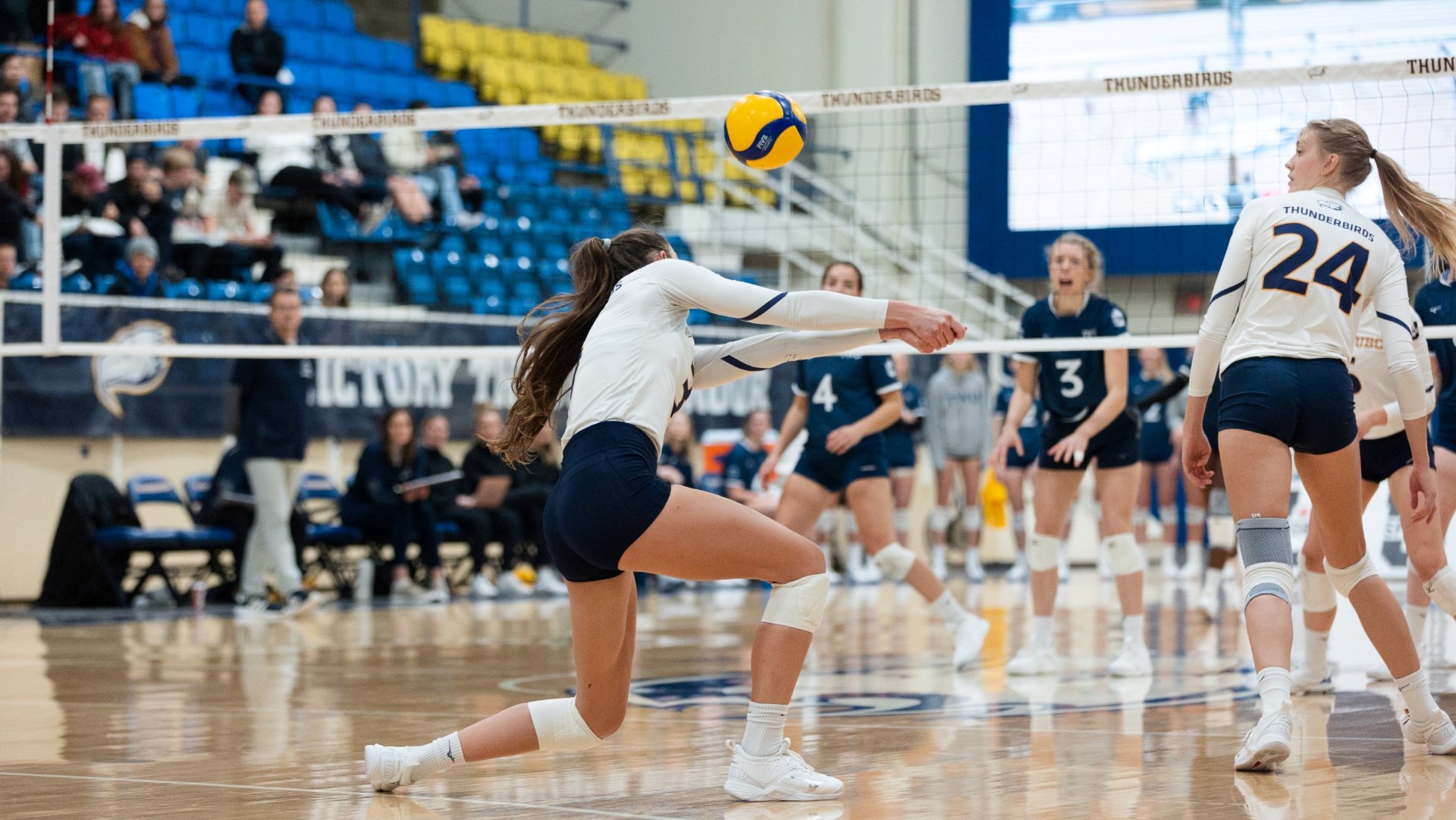 T-Birds assistant coach Jodi Zbyszewski stepped in on sideline duty in place of long-time head coach Doug Reimer who was in Calgary on Friday night supporting his wife as she received a prestigious award.

“I think we started slow, especially in the first set, but halfway through the second set we talked about playing in the moment and they turned it around,” said Zbyszewski. “We tied it up at 24 and had our chance…but we carried that momentum though sets three and four. In the fifth, they went on an early serving run, and it was hard to recover. I’m so proud of everyone – whether they stepped on the court or not. It’s such a team effort with us. When the players know their role and step in to deliver, it’s such a proud moment.”

Spartans head coach Ryan Hofer was equally pleased with the top-tier volleyball on display between the provincial rivals.

“A five-setter between two teams that have a good healthy rivalry, both doing really well in Canada West right now so that was a fun game to be a part of,” said Hofer. “I thought UBC was hot tonight, they had some key players swinging really well which put us in a lot of trouble and it just took us a while to figure out what we needed to do on our side.”

Both teams come in with 8-0 records & the T-Birds have the very early 6-3 first set lead. #GoBirdsGo

UBC led 9-6 early in the first, but the Spartans rattled off a run midway through the set – capped off with a Purdy ace for an 18-11 lead that they carried through to a 25-18 finish with an Odom kill.

Oxland teamed up with Danielle Price for a block early in the second for a 3-3 tie and earned another big block with Kovacs to pull within two at 12-10 TWU.  The visitors responded with a 5-1 run, as a Mikayla Benterud solo block gave the Spartans a 17-11 cushion. Emma Doyon then stepped up to the line for the T-Birds and served two aces to cut the deficit to two at 19-17 and forced a TWU timeout after an impressive service run. Out of the timeout, Kovacs scored back-to-back kills from the middle to knot up the set at 19 apiece. Two UBC errors lifted the Spartans to a set point, but Elise Petit scored a kill and a block to even the set at 24-24. Despite the T-Bird comeback, Mealey cranked a kill and scored on a block with Benterud to take the set 26-24. 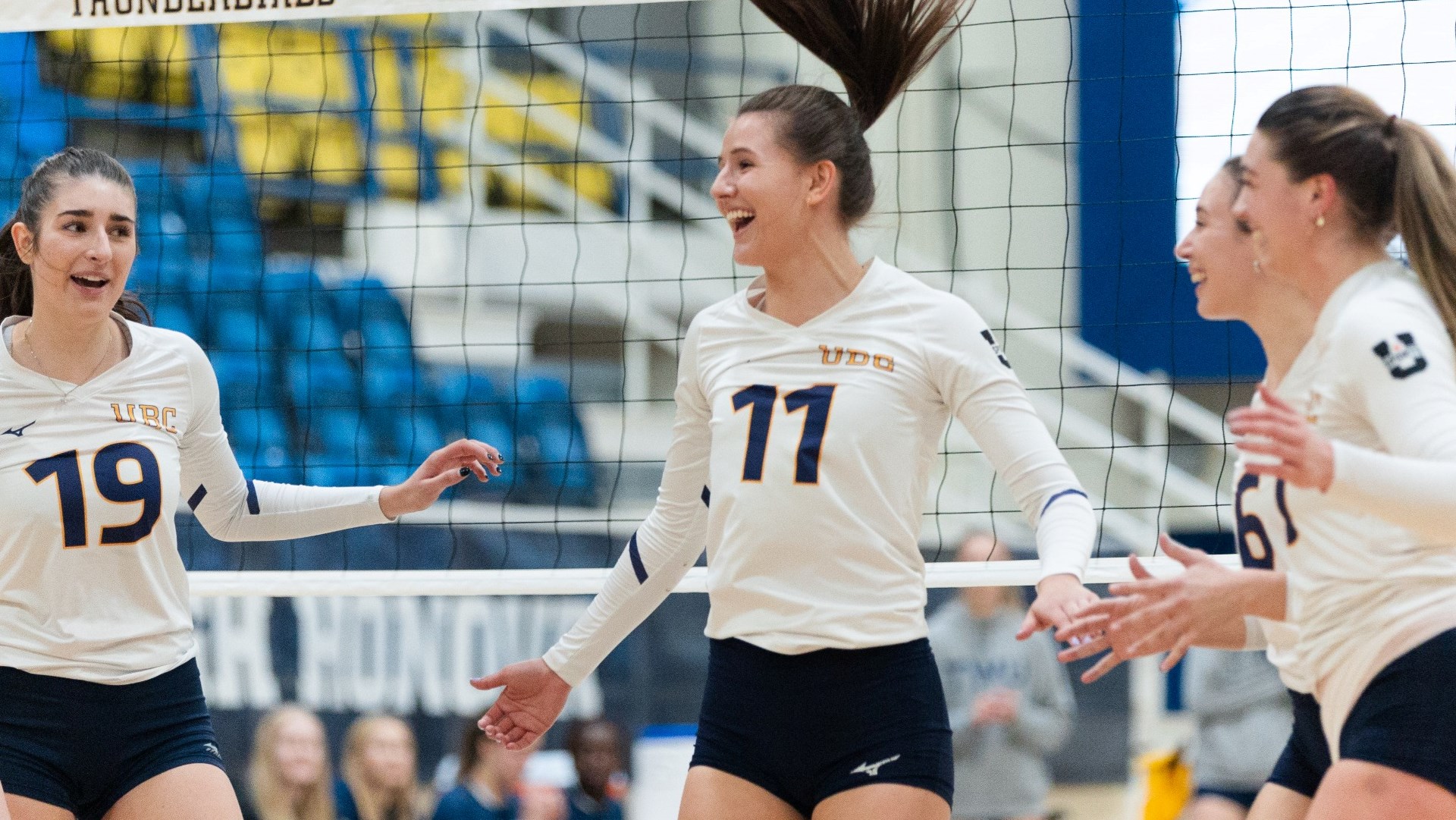 The ‘Birds came out firing in the third set and claimed a 10-6 lead with an Akash Grewal kill and extended the lead to five at 14-9 after a Doyon kill. UBC libero Kacey Jost earned a kill for a 17-11 lead  and Grewal showed off her defence before unloading on a kill at 20-12 ‘Birds. A Vermette kill gave the T-Birds a set point that Pasin converted at 25-19.

UBC carried their momentum into the fourth set and stormed out to an early 7-1 lead. Vermette maintained the six-point advantage at 19-13 and the T-Birds claimed a 22-18 edge after a lengthy rally. Doyon punctuated the fourth set win on a kill at 25-20 to force a fifth and deciding set.

TWU led 4-1 to start the fifth and went up 8-1 with an Odom kill at the technical switch. UBC fought back within three at 10-7, but Purdy closed it out on a kill at 15-10 to remain undefeated in conference play. 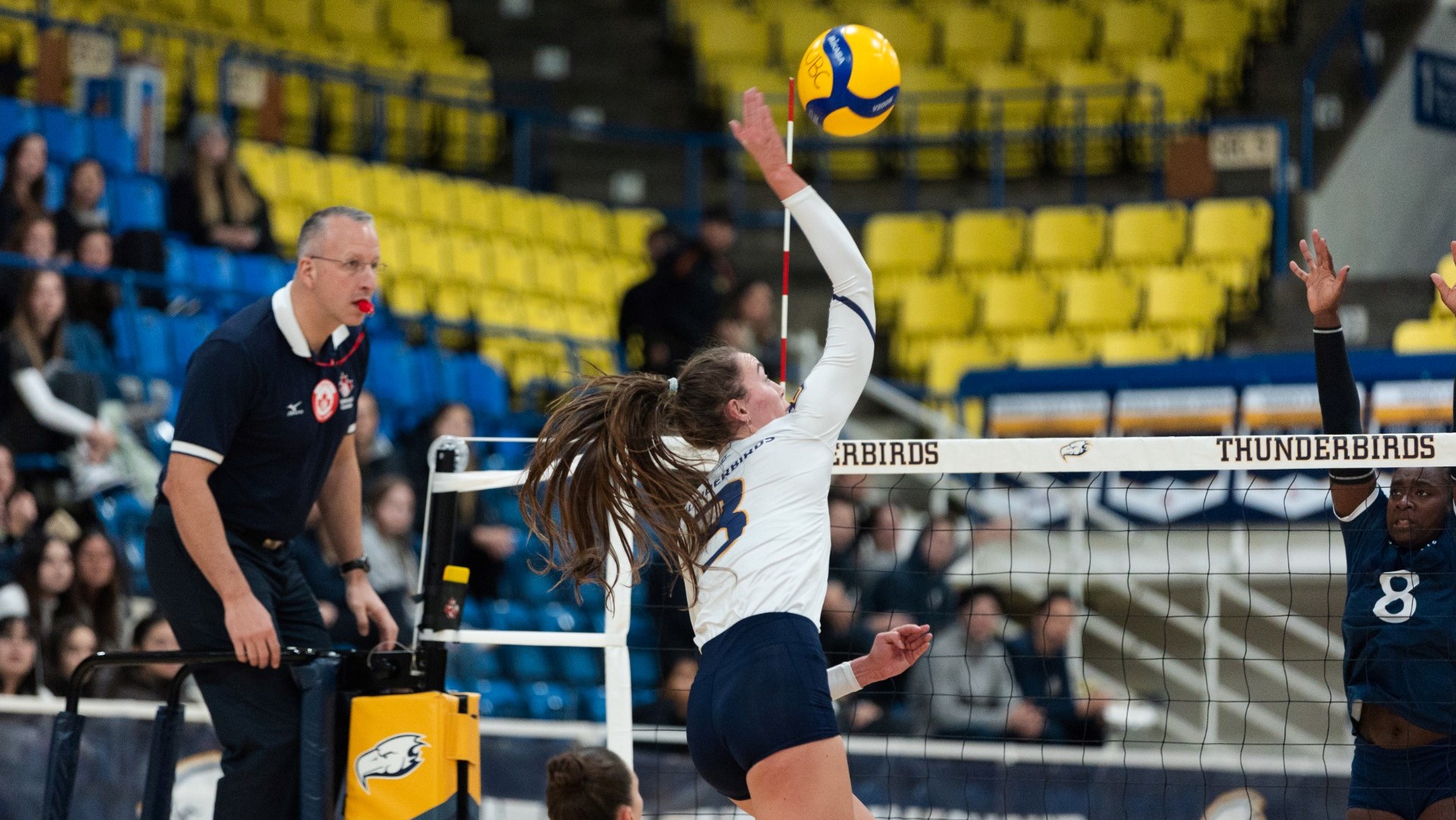 The Thunderbirds will regroup and prepare for a road rematch on Saturday, November 26th at 5:00 p.m. (PT) inside the Langley Events Centre.

“I’m looking forward to another battle tomorrow,” added Zbyszewski. “I think tomorrow we’ll expect a lot of the same things. When you have two top teams go at it, you expect nothing less.”


This article is shared as part of our Fair Dealing Policy. For the original article, please visit: https://gothunderbirds.ca/news/2022/11/25/womens-volleyball-t-birds-battle-back-but-fall-in-five-sets-to-spartans.aspx