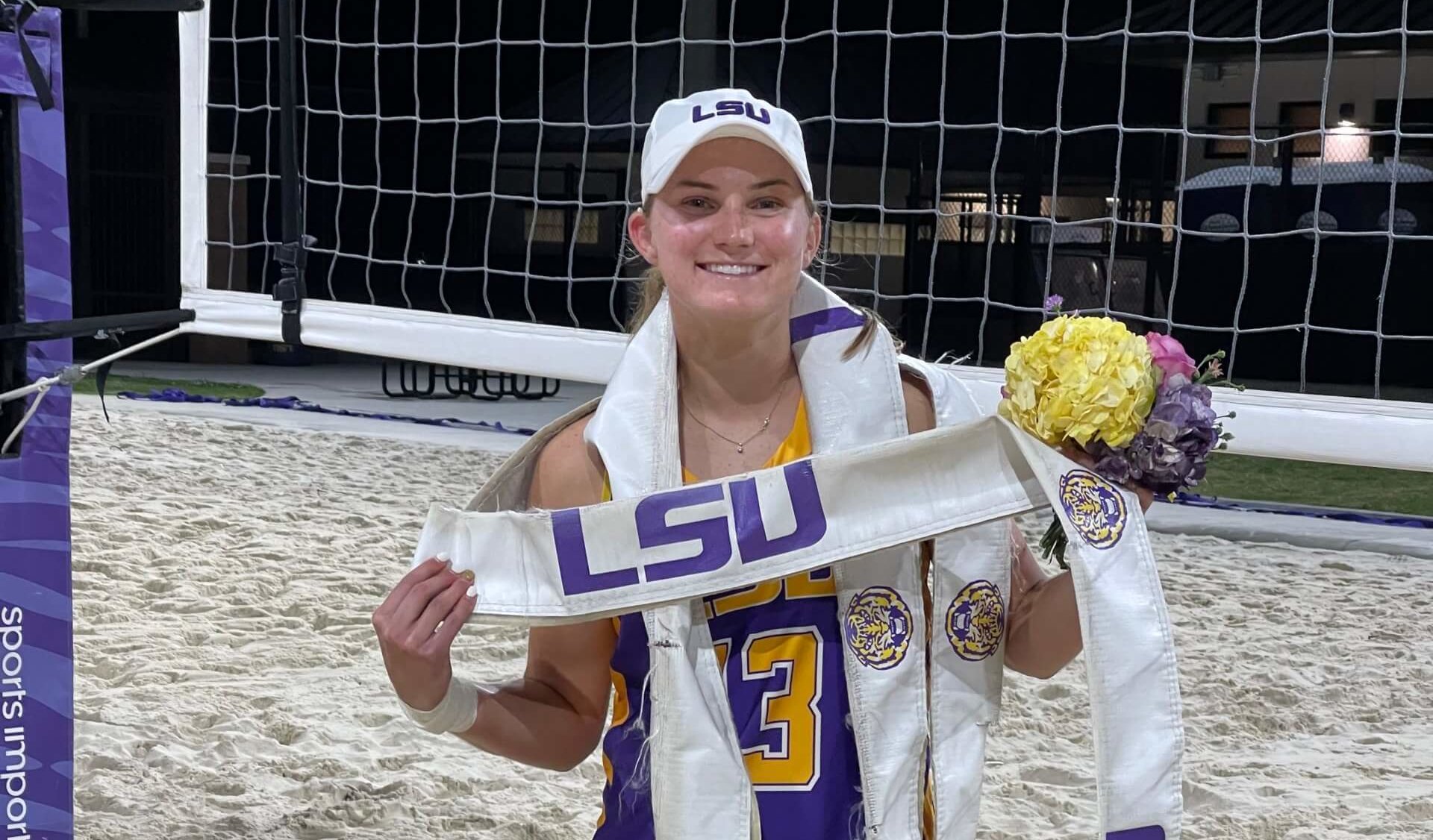 Where AVP Athletes Come From

While mostly Americans, there is a diverse and multi-national group of players on the AVP.

Where AVP Athletes Come From

The hundreds of athletes playing on the AVP hail from everywhere. While the majority grew up in California, we have constituents from all over the country that play for our Tour. Florida has a large handful of active players; Austin and Chicago boast great talent. A particular AVP-winning duo is married to carrying out a career in Louisiana. Add the Brazilians and Canadians, and we have a multi-national group of players.

Beach volleyball is concentrated in Southern California, but there’s talent all throughout America ready to make a name on Tour. Many players call SoCal home now, but they were born and bred in states across the country. Arizona gave us Sarah Sponcil, Betsi Flint, and Hailey Harward. Hawai’i built the Crabb and McKibbin brothers, plus MBO winner and Tokyo Olympian Tri Bourne. The AVP features athletes from far and wide, from Toronto to Atlanta to New Jersey to Seattle.

Clubs and colleges also influence a large part of an athlete’s story. The players today identify more with the universities simply because there were fewer beach clubs when we were all coming of age. While every athlete’s story is unique, some interesting overlaps in success stories come from universities in Los Angeles. For instance:

That’s not to say these universities are the best or even better than others. It’s simply an observation. Seems like a valid decision for those interested in beach volleyball to pick an LA-based school with an excellent indoor volleyball program. Note: Most of these athletes played solely indoor at their college. Only Hughes, Claes, Sponcil, and Quiggle had the chance to play NCAA Beach Volleyball.

When most of the current AVP stars were growing up, beach volleyball was less of a thing. Many of the big names these days focused on indoor and turned to beach later in life. The NCAA became official for women just six years ago in 2016. Before that, female athletes had to concentrate on indoor for scholarship opportunities. Men are still in that position, with fewer college volleyball opportunities.

With the establishment of NCAA Beach Volleyball and the resurgence of the AVP, up-and-coming beach volleyball players are in a much better position. There seems to be a new club established monthly, most of them offering coaching for boys and girls. And they’re pumping out top-notch talent.

There are plenty of clubs outside of Southern California doing great work. With coaches like Todd Rogers, Mark Fishman, and Beth Van Fleet, Beach Nation offers high-level nationwide clinics specifically intended to get their athletes recruited. Ryan Mariano’s RPM in Phoenix coached Flint and Sponcil. Texas is growing, too, with outstanding programs like Mad Frog and 692.

While most seasoned athletes today don’t have beach club ties, all of these club names will be staples in our community soon enough. Plus – a few familiar names are throwing their hats in the ring. John Hyden’s Nashville-based Hyden Beach is raising up the next generation of Tennessee talent. Jake Gibb is taking over Huntington with his newly instated Spiker Beach at Newland Street in his early retirement. And Phil Dahauser has revolutionized club coaching in Orlando, Florida, starting the Phil Dalhausser Beach Volleyball Academy.

This article is shared as part of our Fair Dealing Policy. For the original article, please visit: https://avp.com/news/where-avp-athletes-come-from/