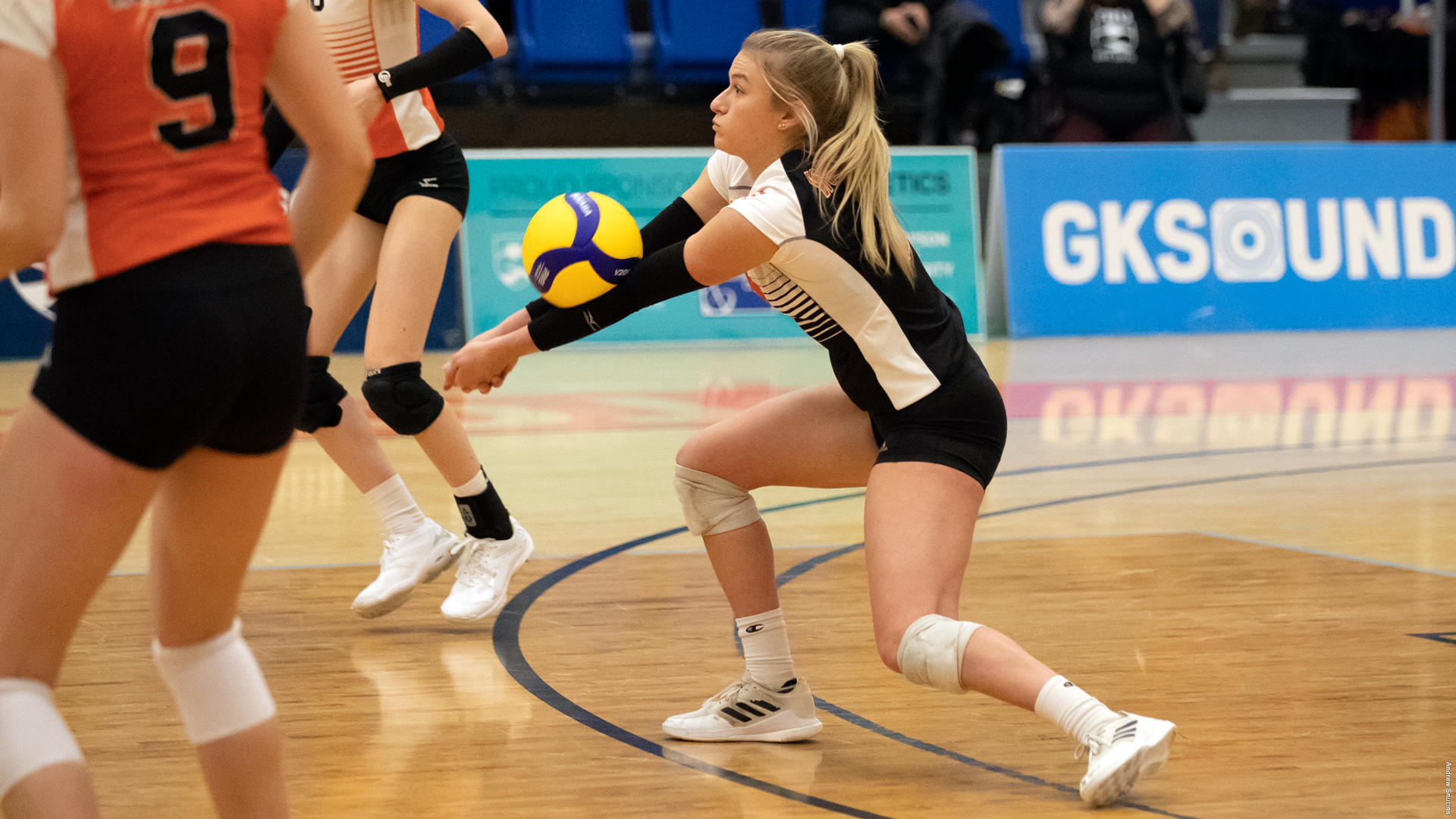 Thunderbirds on deck as WolfPack return to action

Thunderbirds on deck as WolfPack return to action

KAMLOOPS – After an extended holiday break that will have seen two months pass between Canada West contests, the Thompson Rivers WolfPack women’s volleyball team will be back in action this weekend when they travel to Vancouver to take on the UBC Thunderbirds.

A young WolfPack team picked up their first set victory of the season in their last game before the long layoff. TRU fell in back-to-back games by scores of 3-0 and 3-1 to the UBC Okanagan Heat all the way back on November 12-13.

UBC’s last games were also against the Heat. The Thunderbirds defeated UBCO 3-0 on Friday night before falling 3-1 in the rematch.

These teams met twice back in the 2019-20 season with the WolfPack bouncing back from a 3-1 defeat on Friday night to earn the weekend split with a 3-1 victory on Saturday.

1: Both games can be watched live on canadawest.tv.

2: The WolfPack’s win in 2019 was their first Canada West victory over the Thunderbirds in Vancouver.

3: After a first semester during which they played just four games, the ‘Pack are slated to play for the next six weekends straight.

This article is shared as part of our Fair Dealing Policy. For the original article, please visit: https://gowolfpack.ca/news/2022/1/11/womens-volleyball-preview-thunderbirds-on-tap-as-wolfpack-return-to-action.aspx

When does U SPORTS volleyball return? Sooner than you may think for some.
Spartan Alumni: Hilary Howe’s Story
Loading…