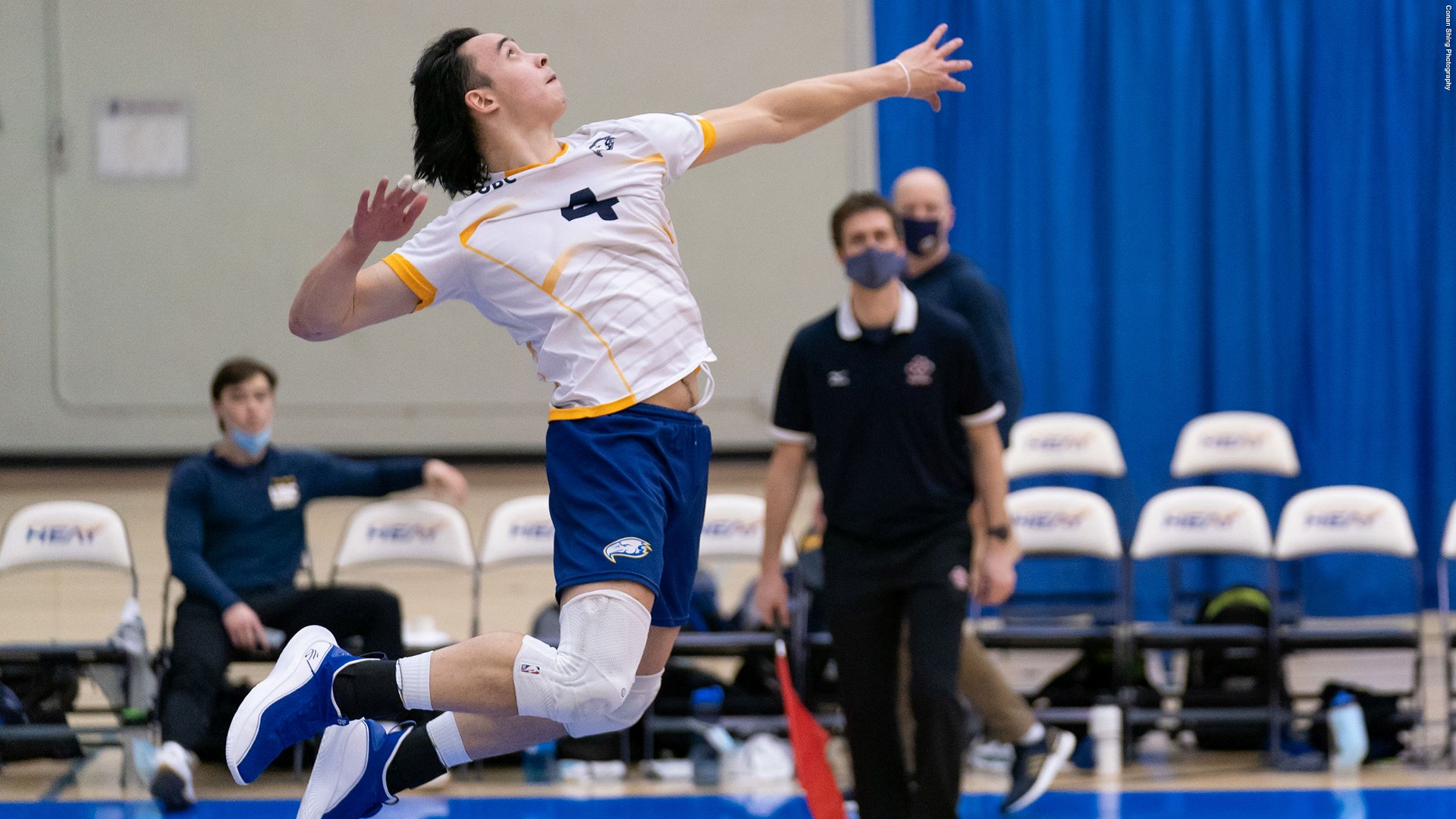 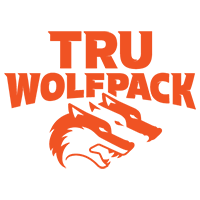 KELOWNA, B.C. – The UBC Okanagan Heat men’s volleyball team where hitting on all cylinders Saturday night in Kelowna in sweeping the U SPORTS No. 9 UBC Thunderbirds in a three set victory, 25-23, 25-17, and 25-23.

The win marks the first time since the 2013-2014 season that the Heat men have been able to come out on top against the T-Birds. It has been a long road to victory for UBCO as the last time the Heat were victorious over the ‘Birds was a weekend sweep on January 10th and 11th, 2014, when the Heat won in three and five sets respectively.

Through most of the first set, the two teams would trade points back-and-forth, struggling to find an opportunity to pull away.

Tied up at 23-23, the Heat were able to capitalize off of the energy of the hometown crowd and thanks to a kill by Abbotsford, B.C., product Cameron Vanderveen and a UBC error, the first set would go the way of the Heat. 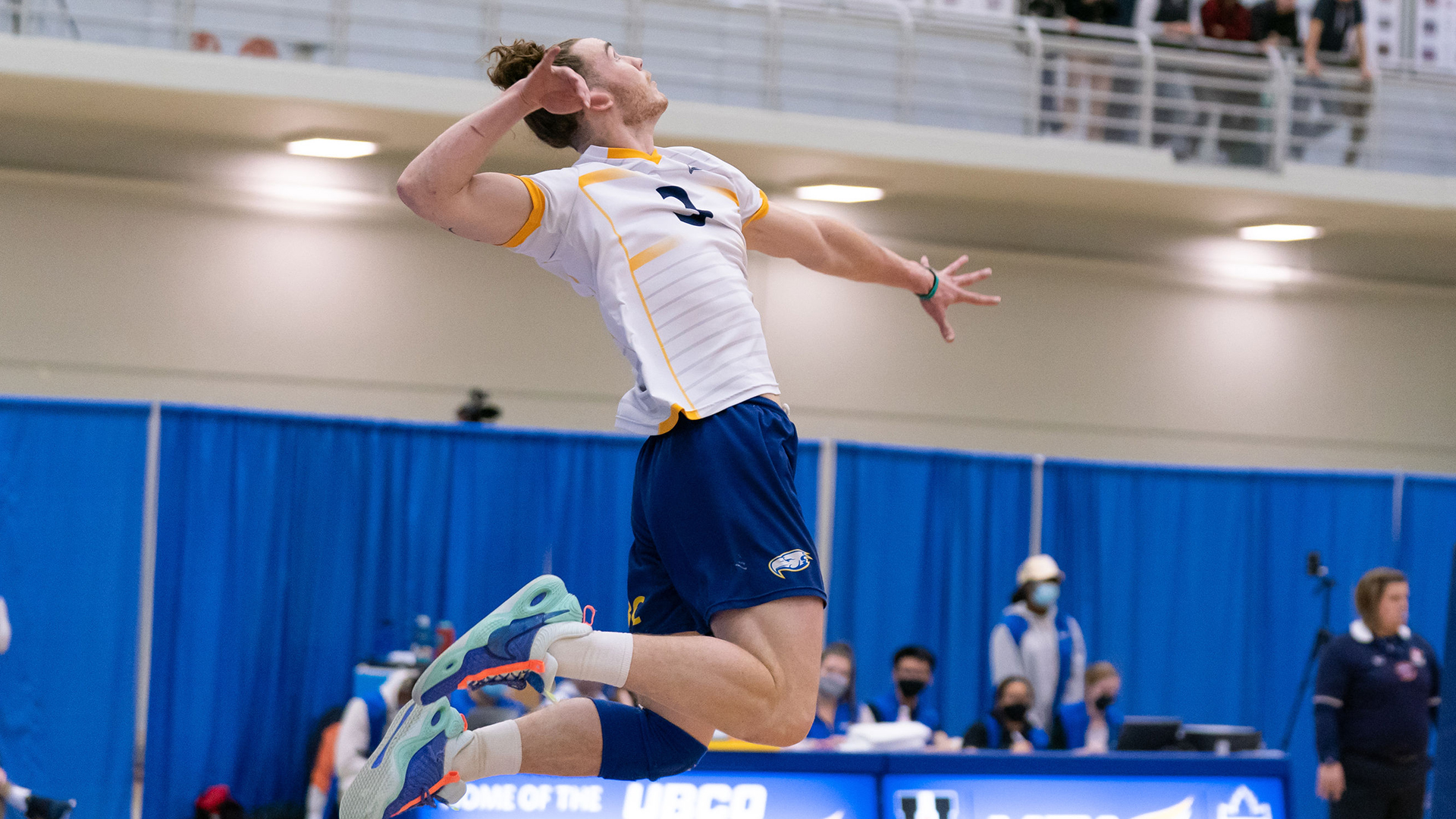 With momentum on their side, the Heat dominated for large stretches of the second set, including an impressive run of five consecutive points midway through the set. That stretch of play built UBCO a comfortable cushion and they would ultimately cruise to take the set by eight points.

The third and final set would be a similar story to the first one, with UBC attempting to halt the fired up home squad. It would once again be a very close battle with both teams essentially exchanging single-point leads until the Heat once again built off of the momentum of the vocal crowd. The Heat squad was able to capitalize off of kill by the hot-handed Noah Carlson of Sylvan Lake, Atla., coupled with another error by UBC, to give the blue and gold their first win over the Vancouver campus in eight year.

The Heat were led by the predictably impressive performances from the ever-reliable Max Heppell of Langley, B.C., and Carlson. Heppell would finish the night with 12 kills and four digs for a total of 12 points, while Carlson contributed 11 kills, four digs, and three blocks to log a total of 12.5 points. 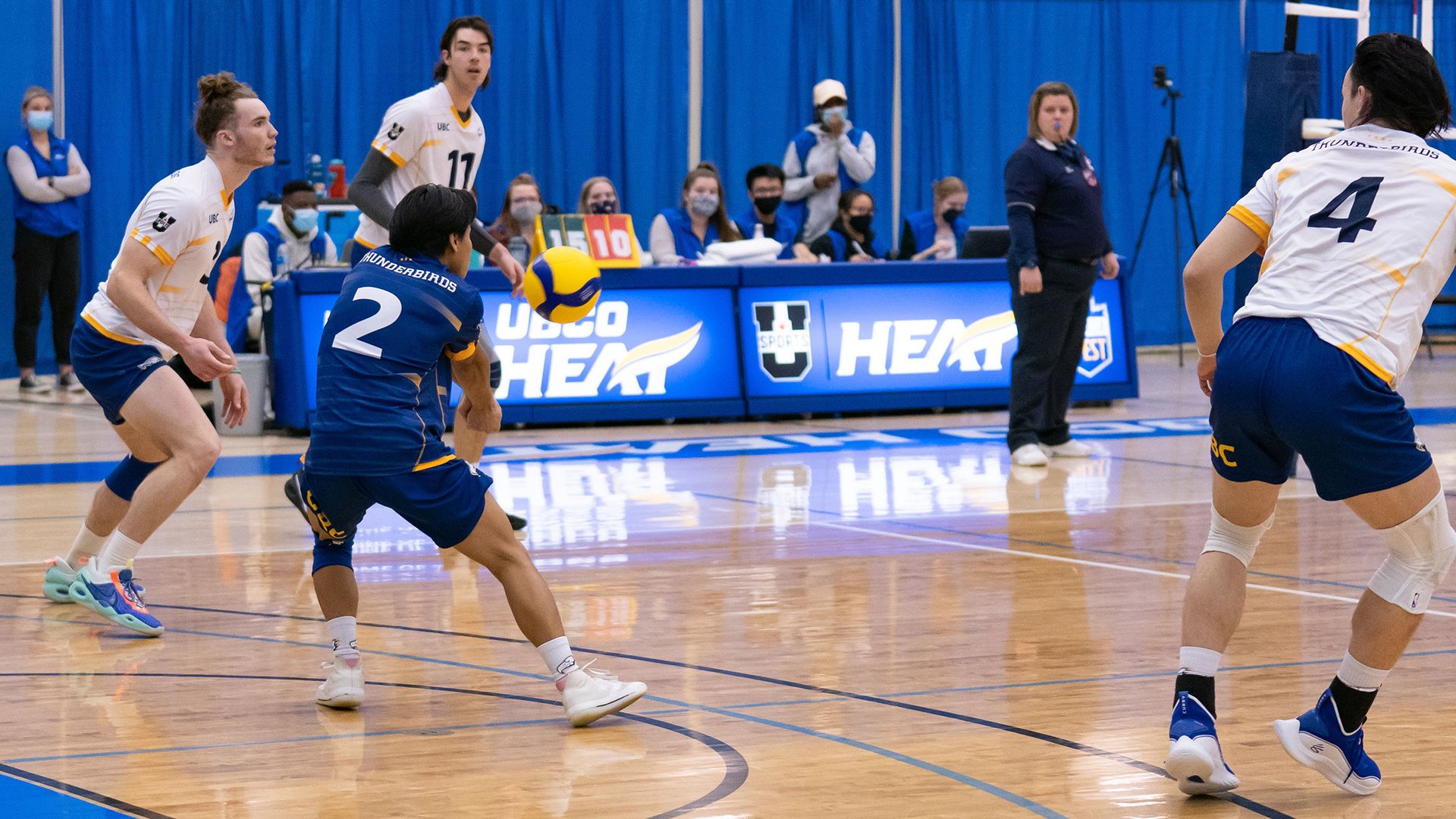 With the win, the Heat (4-2) move ahead of the Thunderbirds (3-3) for second place in the Canada West West division and trail only the top-ranked Trinity Western Spartans (7-0) in the division.

UBCO will now take a break for the remainder of the year and are set to return in the New Year on January 14th and 15th against the UFV Cascades in Abbotsford, B.C. While UBC will also enjoy the holiday break and return to action in 2022 hosting TRU Wolfpack on January 14th and 15th. All games can be viewed live on CanadaWest.tv presented by Co-op.

This article is shared as part of our Fair Dealing Policy. For the original article, please visit: https://gothunderbirds.ca/news/2021/12/4/mens-volleyball-t-birds-downed-in-straight-sets-vs-heat.aspx