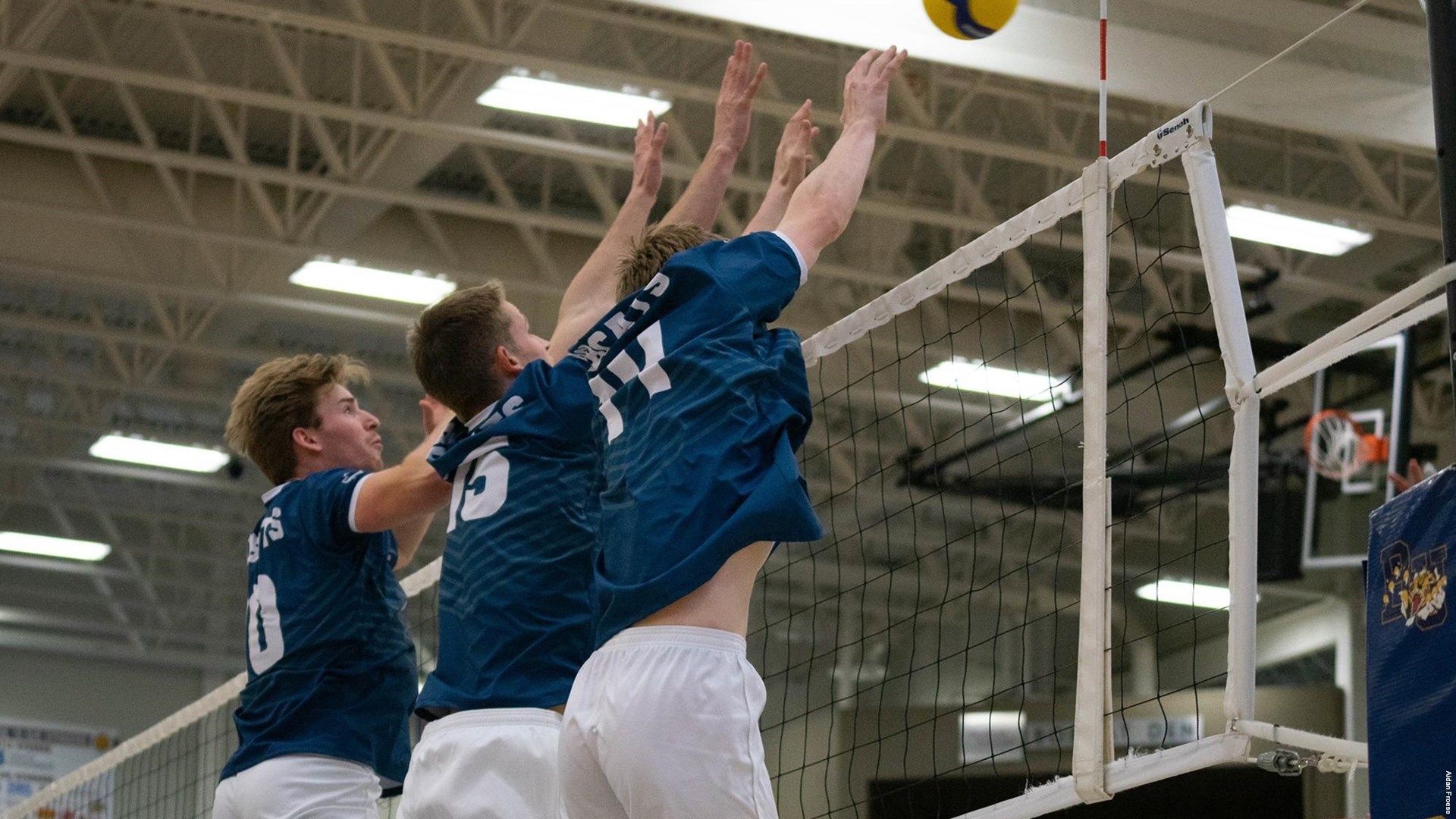 The Bobcats and Huskies battled to a five set thriller – not for the first time this year. 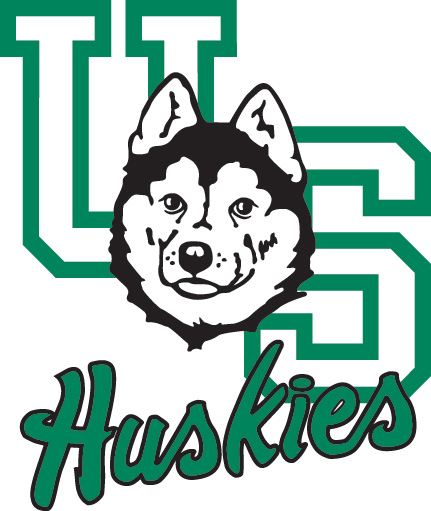 BRANDON, Man. – It seemed to be only a matter of time before the Saskatchewan Huskies snapped the skid they were on, it just happened to be against the Bobcats Friday night.

The two times the teams met a month ago also went five, so Friday’s match was no surprise, but the way it was decided left Brandon’s staff scratching their heads.

After battling back to take the fourth in convincing fashion, the Huskies were in total control in the fifth, despite hitting .000 as a team in the frame.

Most importantly, it moves Saskatchewan’s record to 2-5. Brandon now sits at 4-3.

The match started rough for both teams, with neither team terminating the ball with efficiency. The Bobcats out-blocked the Huskies in a close one, and if it wasn’t for Brandon’s 5.5 team blocks in the first set, the score may have been different.

The Huskies cleaned it up in the second set, improving on offence from .034 to .280.

The Bobcats had six missed serves in the third and the Huskies hit a blistering .684 to take it, but the fourth was all Brandon thanks to a couple big blocks from Bryston Keck that set the stage for the fifth.

The Huskies were led by Dylan Mortensen’s match-high 19 kills. Jake Rapin finished with 35 assists and eight digs while Matthew Primrose put up a match-high 10 digs.

The Bobcats were led by Joao Cunha’s team-high 12 kills.

Keck earned the team’s player of the game honours with six total blocks, including two solos.

Friday’s result sets up a dynamite rematch for Saturday, as the two teams will close out the first half of the season at the BU Healthy Living Centre.

First serve is set for 5 pm.

This article is shared as part of our Fair Dealing Policy. For the original article, please visit: https://gobobcats.ca/news/2021/12/3/saskatchewans-staying-power-proves-the-difference.aspx