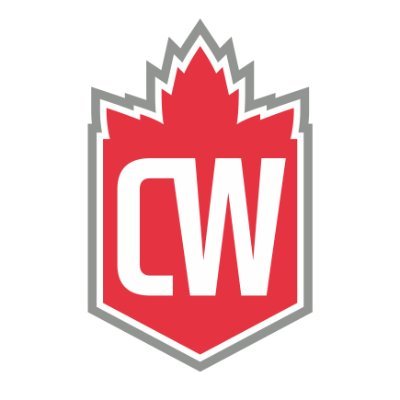 Rising covid case numbers have forced the cancellation of some Canada West games.

WINNIPEG – A volleyball series and a hockey series originally scheduled for this weekend have been postponed, Canada West announced Thursday.

No reschedule dates have yet been set and will be announced by the affected schools when determined.