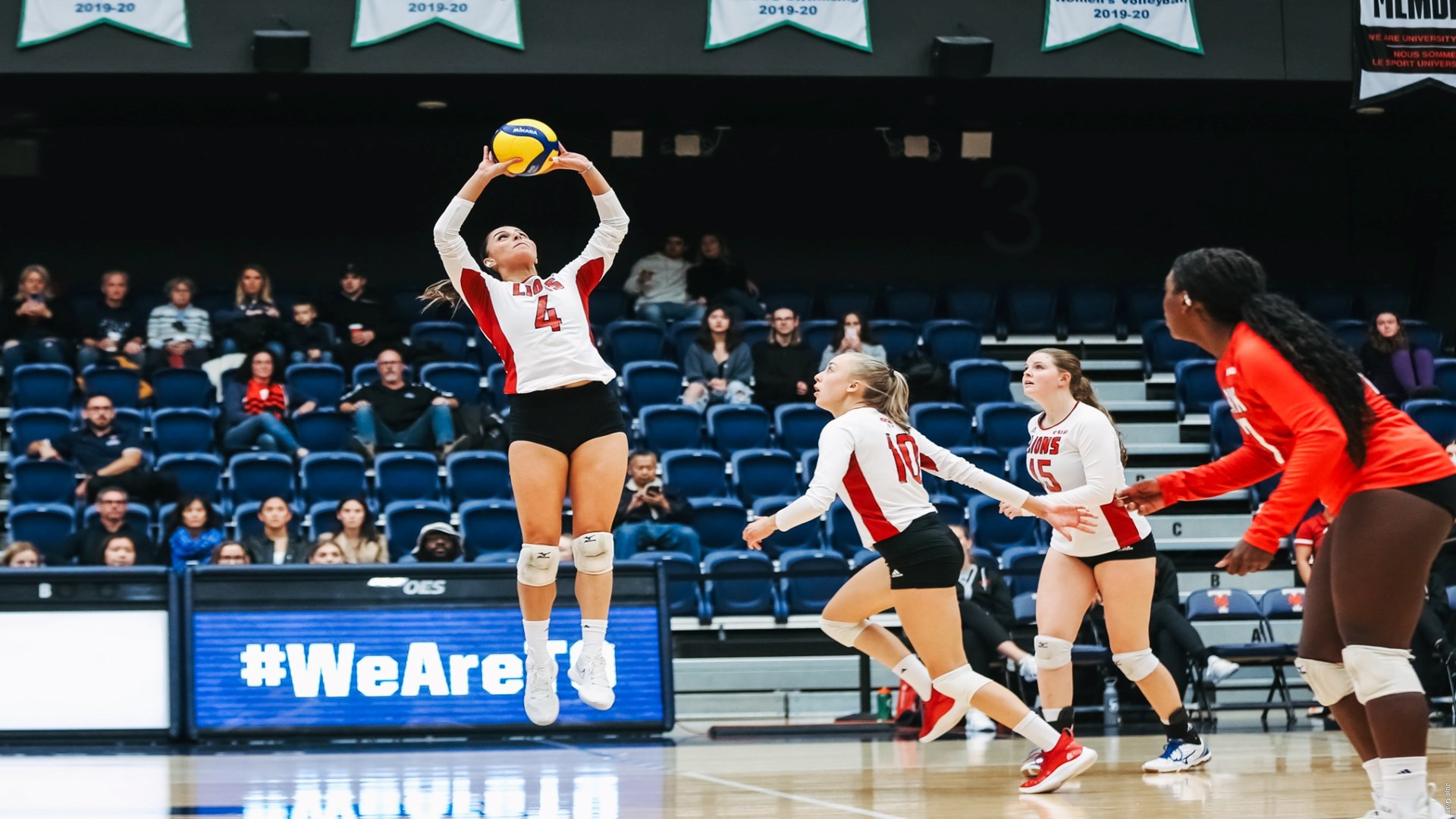 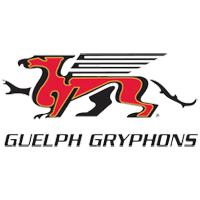 After dropping contests to them earlier in the season, the York University Lions women’s volleyball team came up with a statement straight sets win against the Toronto Varsity Blues on the road Friday night. They downed Toronto 25-23, 25-19, 25-23 in three tightly-contested sets of volleyball.

The Lions will waste no time in returning to road action, with a game in Guelph, Ont. against the Gryphons. The game is scheduled for Saturday, Nov. 26, with the game beginning at 6 pm.

This article is shared as part of our Fair Dealing Policy. For the original article, please visit: https://yorkulions.ca/news/2022/11/26/womens-volleyball-lions-earn-straight-sets-win-over-rival-toronto-on-the-road.aspx