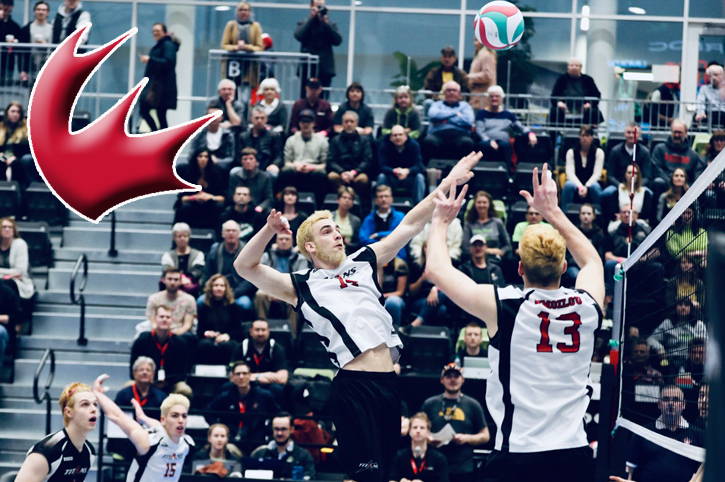 One of the most storied Men’s Volleyball programs in the Canadian Collegiate Athletic Association (CCAA) will welcome the country’s best in 2022.

Cégep Limoilou has been named host of the 2022 CCAA Men’s Volleyball National Championship. The Réseau du sport étudiant du Québec (RSEQ) institution will host the event in Québec, QC, from March 9-12, 2022. All games will take place at Limoilou’s Sports Complex.

“As a longstanding member of the CCAA, Limoilou has enjoyed outstanding success in the RSEQ and CCAA over the years,” said Ray Sarkis, CCAA Men’s Volleyball Convenor. “I am sure that the entire Limoilou athletics team will be working very hard to ensure that student-athletes, coaches, fans and partners enjoy an extraordinary experience when they visit Quebec City in March of 2021.”

Since the first CCAA Men’s Volleyball National Championship in 1979, no other institution has earned more medals than the Titans. They rank first with 23 medals – 11 gold, nine silver and three bronze. Recently, Limoilou appeared in four straight National Championship finals from 2015-2018. In March 2018, they earned CCAA gold at Camosun College in Victoria, BC.

In 2021, Limoilou celebrated the 40th anniversary of its first National Championship victory from 1981.

The Titans, who have participated at CCAA Championships an incredible 33 times in 41 years, will host the event for the third time. In their previous appearances as hosts in 2006 and 1991, they earned silver medals on both occasions.

For more than 20 years, Limoilou has also hosted the annual Coupe de l’Est du Canada volleyball tournament, a well-established event that welcomes as many as 58 teams from all over Canada.

That experience will undoubtedly come in handy when hosting Nationals.

“This major event is a crowning moment for the CCAA’s top 8 men’s teams and an opportunity for them to compete for the country’s highest honours,” said Julie Laroche, Athletic Director at Limoilou. “The engagement and motivation of our organizing committee gives us great confidence in our ability to provide a high-quality tournament.” This article is shared as part of our Fair Dealing Policy. For the original article, please visit: https://www.ccaa.ca/sports/mvball/2019-20/releases/2022_mvb