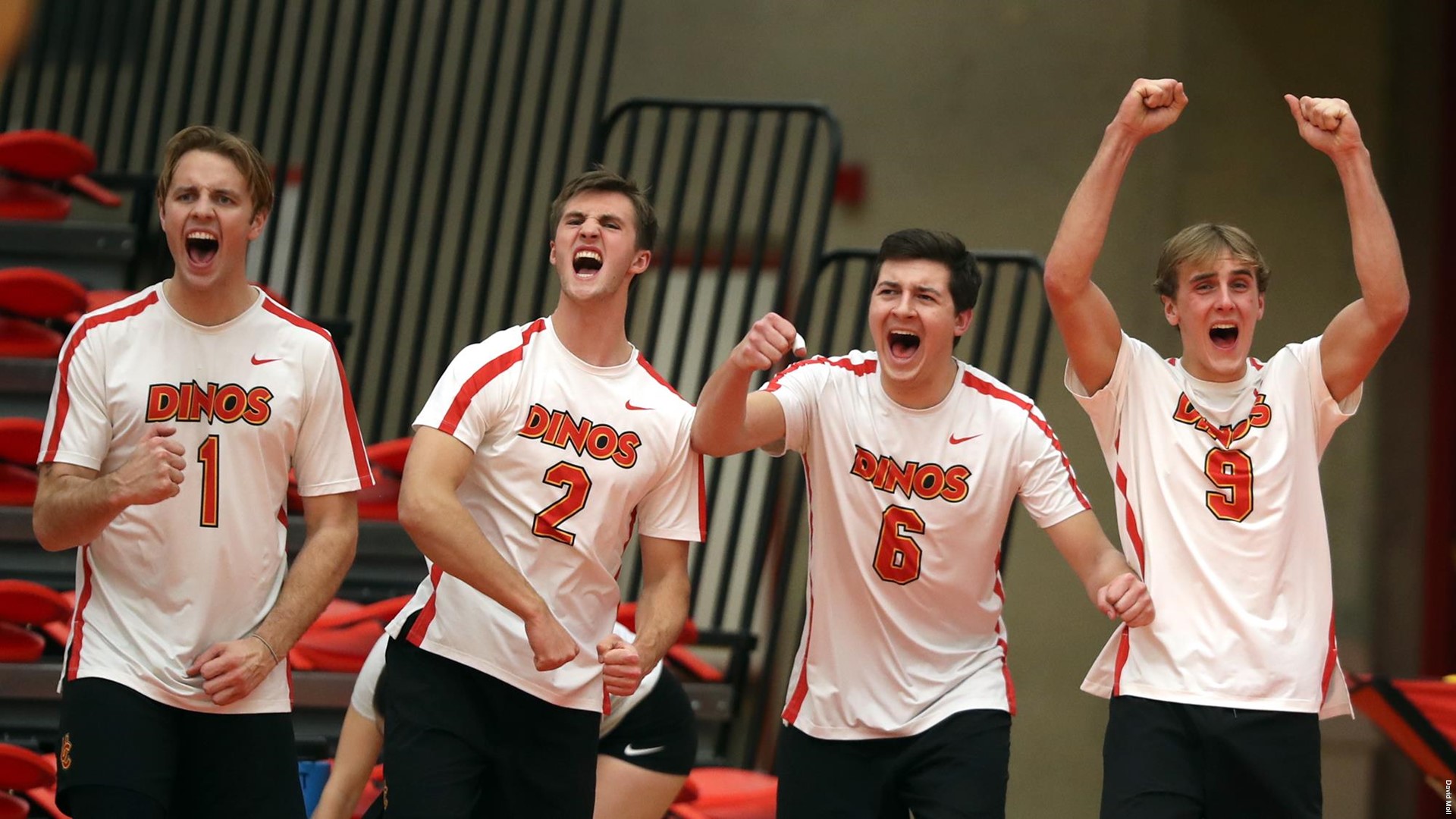 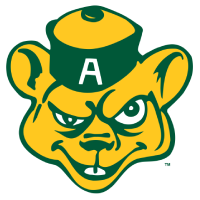 CALGARY – With a well-rounded performance on Saturday night at Kenyon Court, the University of Calgary Dinos men’s volleyball is headed into the holidays with a victory.

It was an impressive night for the Calgary offence, led by Hamish Hazelden who posted 15 kills with a .471 hitting percentage. Making his first start in Canada West, first-year Dino Erik Godwin was also notable with 11 kills and an outstanding .750 hitting percentage. Calgary as a team hit .396 for the night.

Mount Royal struggled to capture the same energy that brought them a five-set win on Friday and hit .129 through three sets. Chris Byam led the way with eight kills, while Luis Lange had six.

The Dinos hold a 5-3 at the end of the fall semester, while the Cougars fall to 2-6.

In the first set, Calgary came out on fire with 19 of their 25 points coming off kills with a .600 hitting percentage. A tight score throughout the entire set, it was a thunderous kill by Godwin that clinched it for the Dinos.

The second set was once again close, with some excellent blocking by Hazelden and Louis Kunstmann making the difference late. That trend continued into the third set where Kunstmann’s presence halted the Mount Royal attack. Calgary built up an early 10-point lead and cruised to a win, with Kunstmann ending the game on an ace.

The Dinos return to competition on Jan. 21-22 when they host the Alberta Golden Bears at the Jack Simpson Gym.

This article is shared as part of our Fair Dealing Policy. For the original article, please visit: https://godinos.com/news/2021/12/4/mens-volleyball-dinos-beat-cougars-in-straight-sets.aspx